Cricket is one of Irelands fastest growing sports and has been played in Ireland since 1792 with Ballinsloe forming the first club in 1825. Ireland played there first international against England in 1855. Ireland has  gained the tradition of giant killers over the years with there most famous win coming in the 2011 world cup against England.

Ireland has some fantastic Cricket venues with The Markyde in Cork, Stormont in Belfast and Clontarf in Dublin to name just a few.

Here are some shots of the opening of the Cork County Cricket Club in the Maradyke, Cork City. 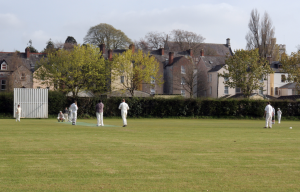 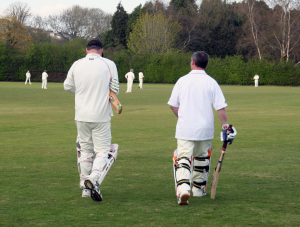 A Cricket tour is an enjoyable part of any pre or post season, the excitement of travelling together as part of a team as well as playing new and testing opposition.

For your Cricket tour we plan a tour entirely to fit your teams requirements from the budget, accommodation to the correct standard of opposition, so that the right balance is reached and your tour is a success both on and off the field.

What do you get from Sport Tours Ireland? 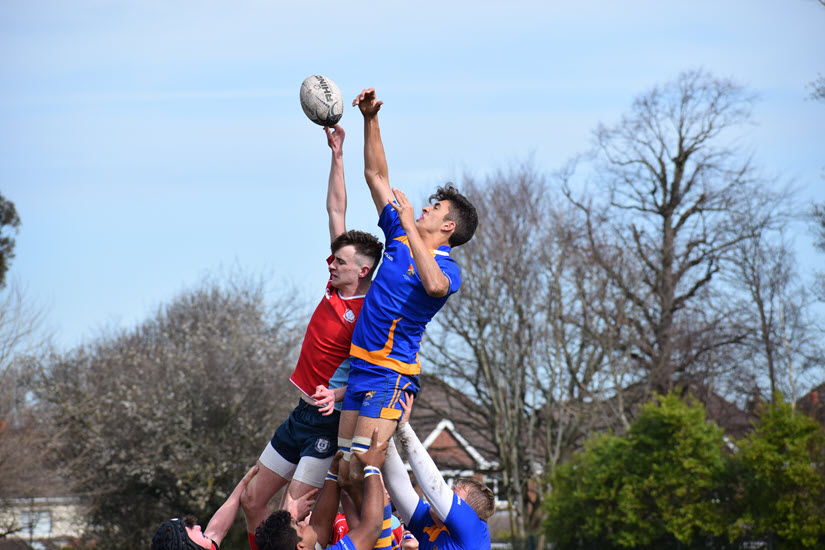 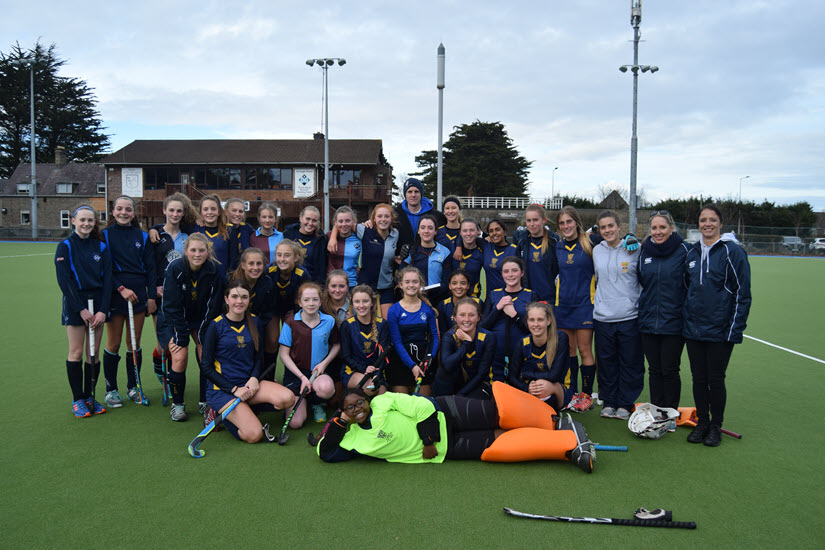 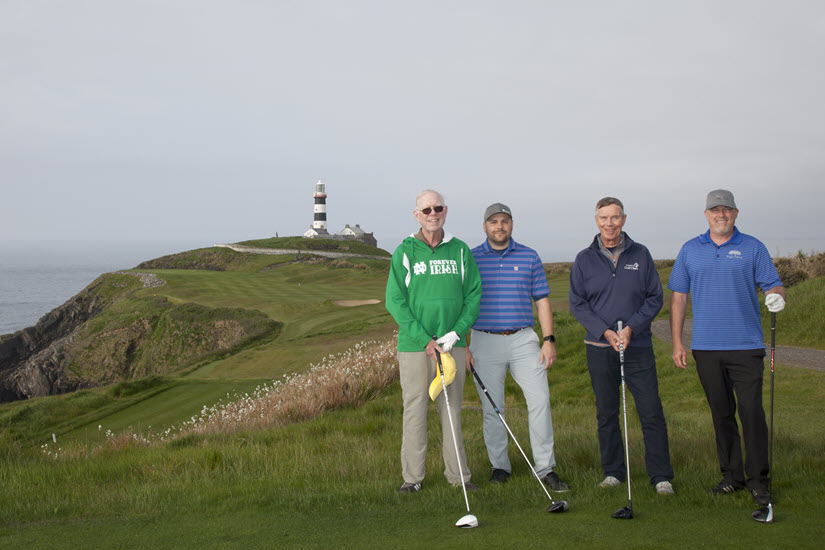 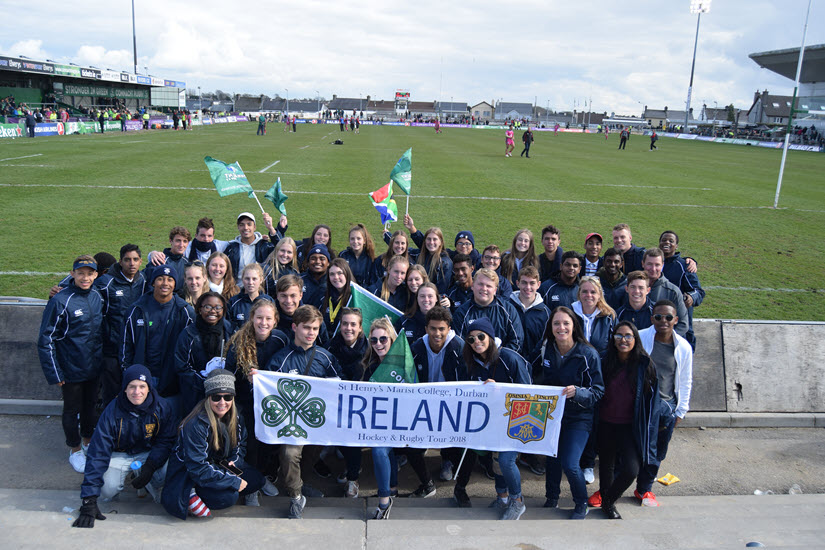 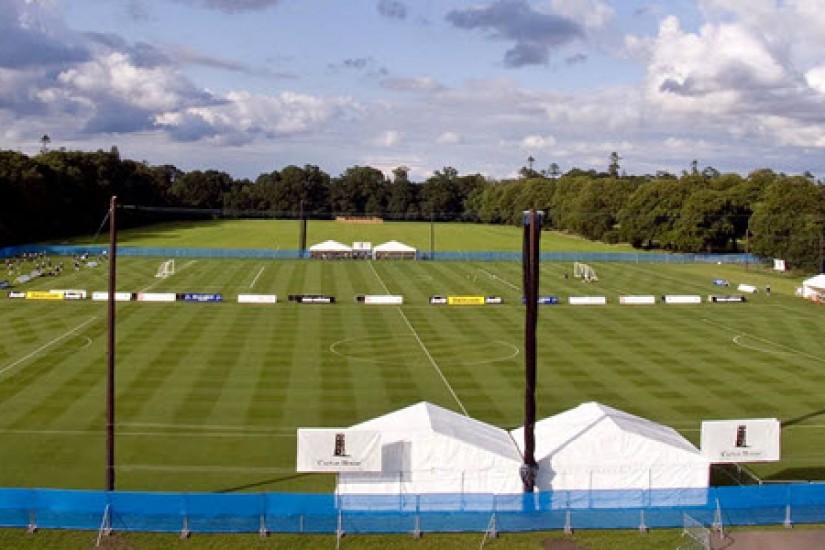 Lacrosse 2021 Festival at The University of Limerick 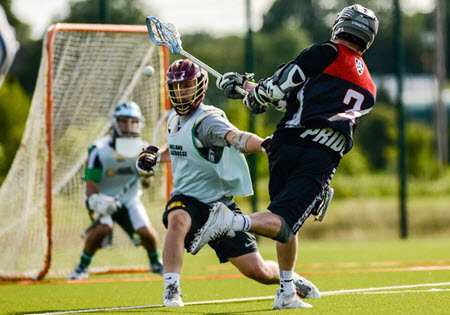 Register your interest now for the 2021 Lacrosse Festival 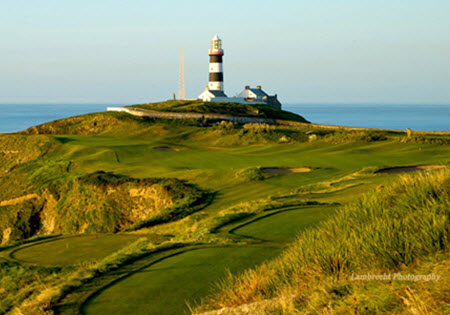 Contact us today to book your 2019 Irish golf vacation 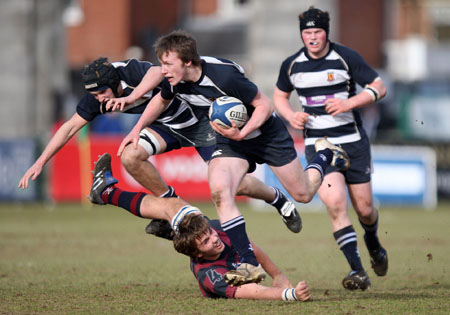 Contact us today to book your 2019 Easter tour for your club or school.